ZIRCAR Ceramics, Inc. (ZCI) began operations July 1, 2000. It was formed when its successor ZIRCAR Products, Inc. (ZPI) was reorganized. ZIRCAR Ceramics was established as a separate and independent company to better serve its customers and to continue the business of ZPI’s Vacuum Formed Products profit center. Since its inception, ZCI has been successfully engaged in the Design, Development, Manufacture, and Sales of High Temperature Insulation, Heaters, and Refractory Products.

ZIRCAR Products, Inc. was founded in 1974 by Bernie H. Hamling when he obtained a license to manufacture the refractory oxide materials he developed as Development Manager in the Corporate Research Department of Union Carbide Corporation. Among the 12 US patents involved, methods of manufacturing textiles of metal oxides, nitrides and carbides were included. Mr. Hamling’s work won him two 1968 IR 100 Awards from Industrial Research Magazine. He set up operations in the village of Florida, New York – about one hour northwest of New York City.

In the late 1970s Polycrystalline Al2O3 Fibers (PCW) became commercially available. Vacuum forming of PCW, and other refractory fibers, into useful forms formed the backbone of the products ZIRCAR Ceramics’ business is built upon. The company’s Alumina Type SALI is one of its products that has a legendary heritage in high performance and is still one of the leading products of its kind. ZIRCAR Ceramics has a 40+ year history manufacturing and marketing a very wide range of useful high temperature materials suitable for temperatures ranging from 300oC to 1825oC.

ZIRCAR Ceramics co-owners, Phil and David Hamling bring a combined 75+ years of experience to serving the many customers that make use of the company’s product.  Thank you for your interest, and we look forward to being of service to you. 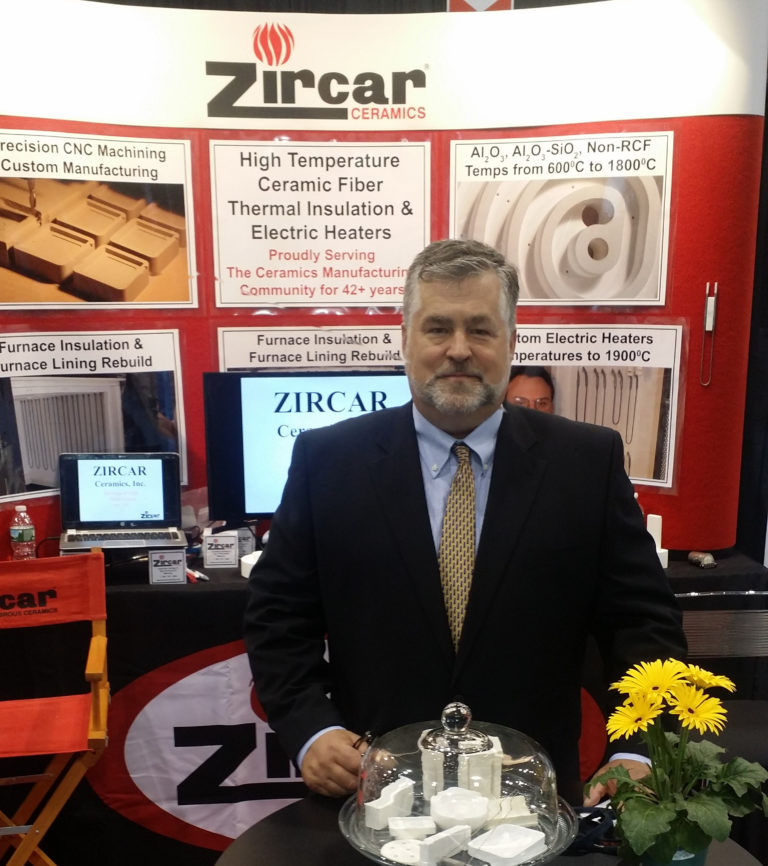 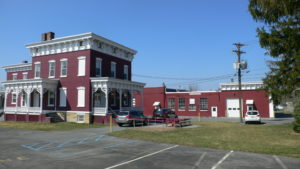 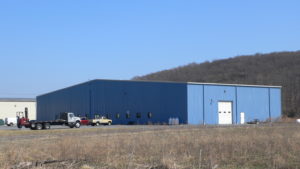